GW-501516 CARDARINE is sold for laboratory research use only. Terms of sale apply. Not for human consumption, nor medical, veterinary, or household uses. Please familiarize yourself with our Terms & Conditions prior to ordering.

Storage: Keep in a cool and dark location. 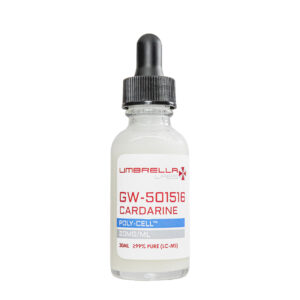 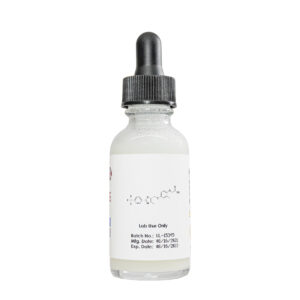 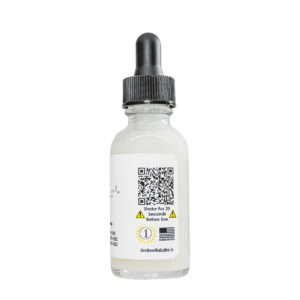 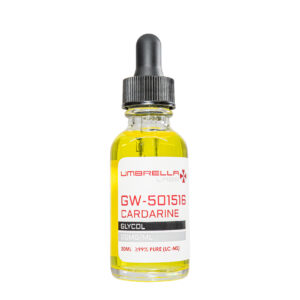 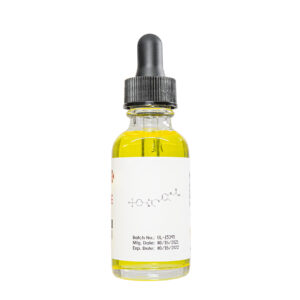 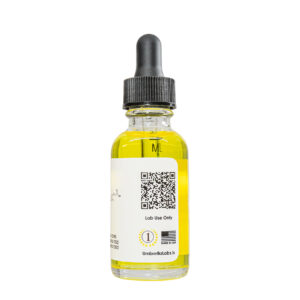 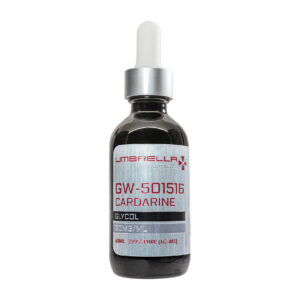 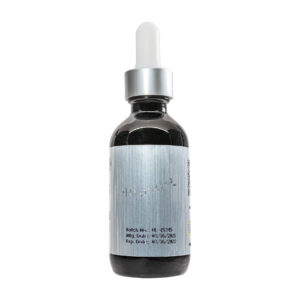 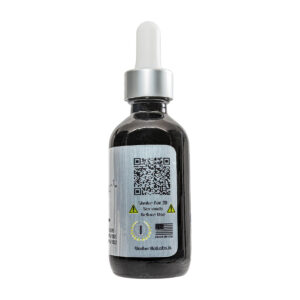 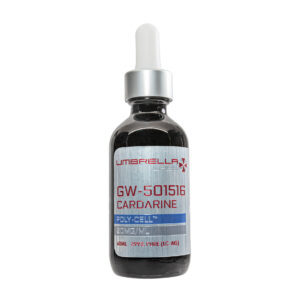 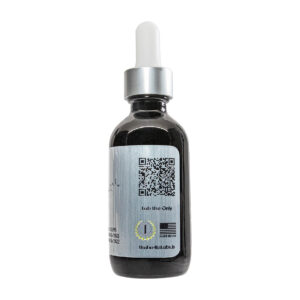 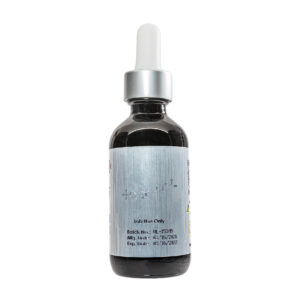 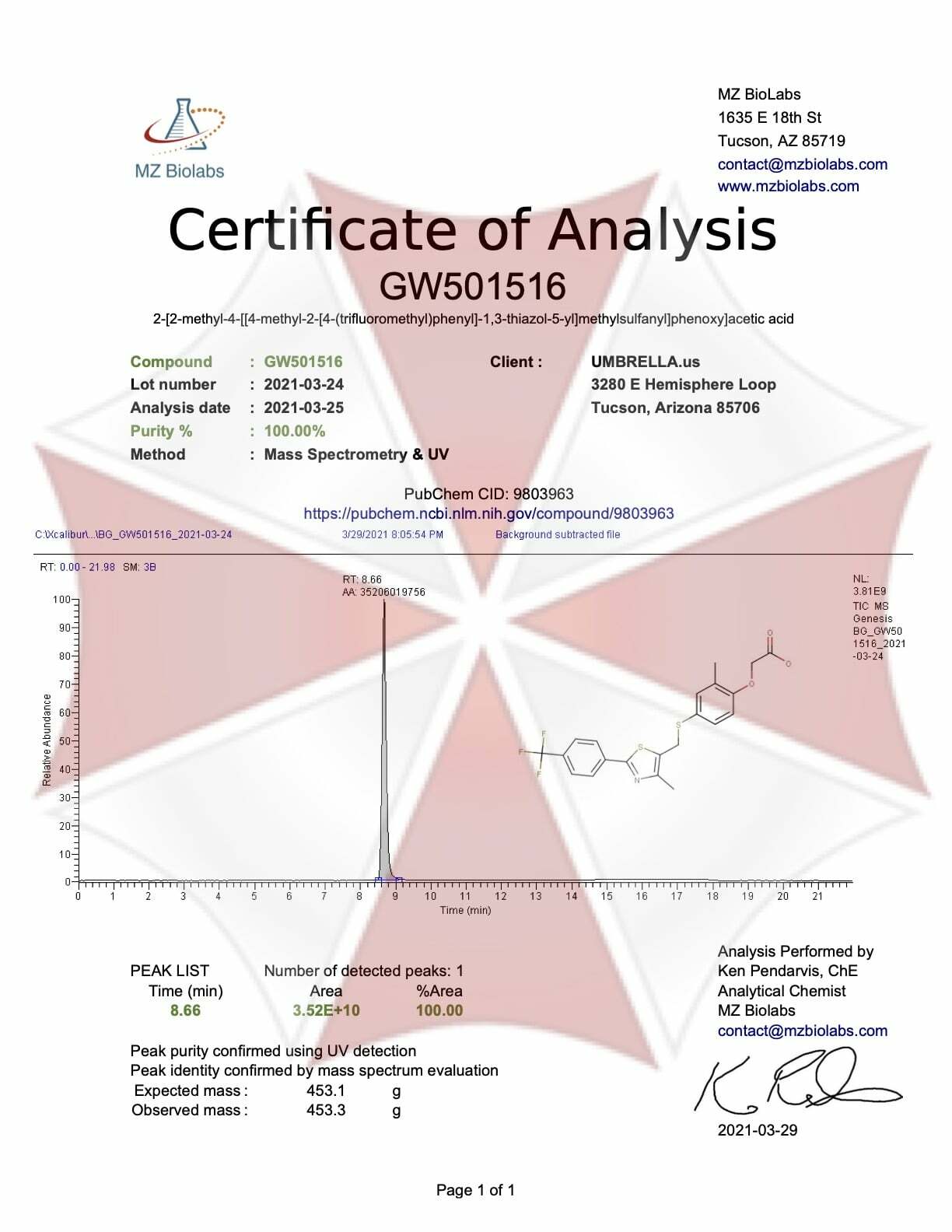 The compound is known also by other names Endoburol, Cardarine, and is often used in research studies, cited as a PPARδ agonist.

As PPARδ plays an important role in mitochondrial respiration, temperature regulation, inflammation mediation, skin and muscle repair, skeletal reprogramming, and keratinocyte differentiation, it can be assumed that GW501516 may have an impact on these additional areas. https://academic.oup.com/endo/article/151/4/1560/2456696?login=true

One mouse study clearly demonstrates the impact of GW5015016 in endurance levels of mice, both in trained and untrained mouse subjects.

Of the group that both received Cardarine and were previously trained to run, higher usage of longer saturated fatty acids, as well as triglycerides, were shown to enhance running endurance, likely due to increased fatty acid metabolism after PPARδ activation which up-regulates PDK4 and other mediating pathways of fatty acid oxidation. (https://www.nature.com/articles/srep09884?post=06172017a)

Molecular analyses revealed that PPARδ is involved in exercise-induced reprogramming of muscle fibers and skeletal muscle metabolism by regulating the expression of genes associated with contractile proteins, mitochondrial biogenesis, and lipid oxidation.

Another study confirmed the above by administering GW501516 to mice who were fed a high-fat diet. The dosed group experienced only a slight weight loss but metabolic markers such as decreased insulin resistance, increased metabolic rate, increased mitochondria, and reduced lipids in skeletal muscle were noted. Additionally, glucose in plasma and insulin in blood was decreased in genetically obese mice.

One study indicated that GW-501516 may also play a role in reducing inflammation, specifically in the liver. For rats fed a high fructose diet, GW-501516 reduced the inflammation markers ACE/AT1r axis. Additionally, it increased the genes that regulate beta-oxidation and decreased those that regulate fat cell and glucose creation. (https://link.springer.com/article/10.1007/s12020-015-0590-1)

Similar results were noted in primate studies, a study of middle-aged, overweight to obese rhesus monkeys, indicated that HDL cholesterol was increased, LDL was decreased along with fasting triglycerides and fasted insulin levels.  Researchers believed GW501516 could represent an important breakthrough for cardiovascular disease such as atherosclerosis and could reduce the severity of metabolic syndromes. https://www.pnas.org/content/98/9/5306.short