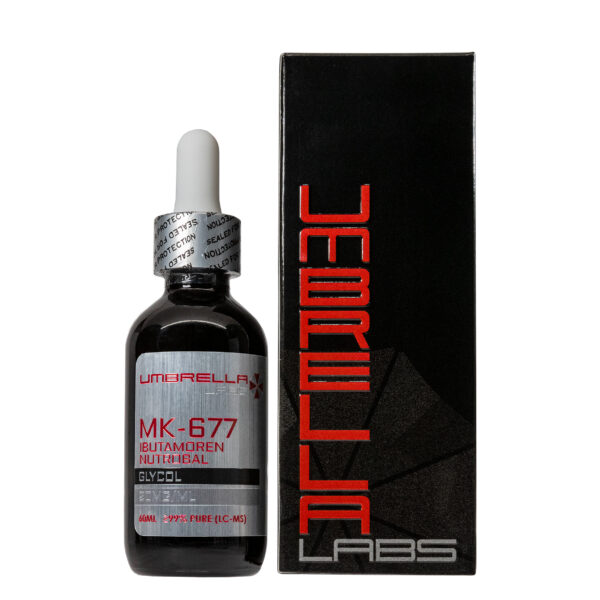 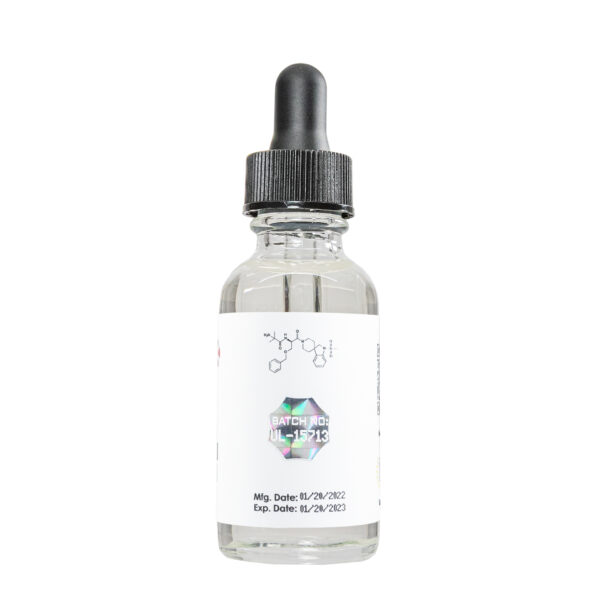 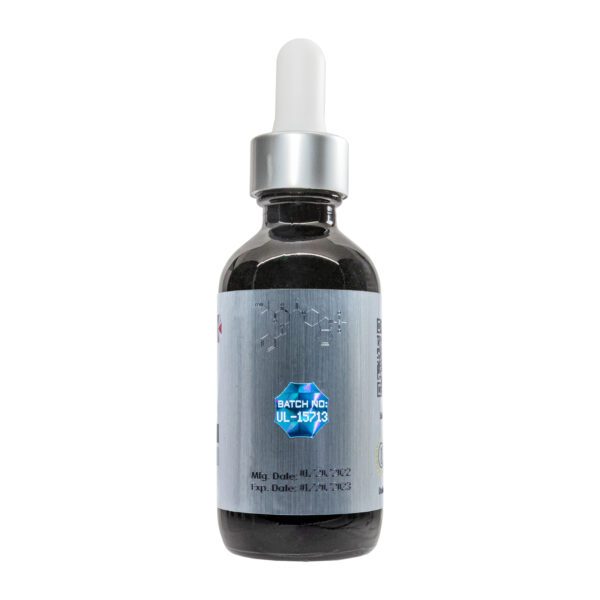 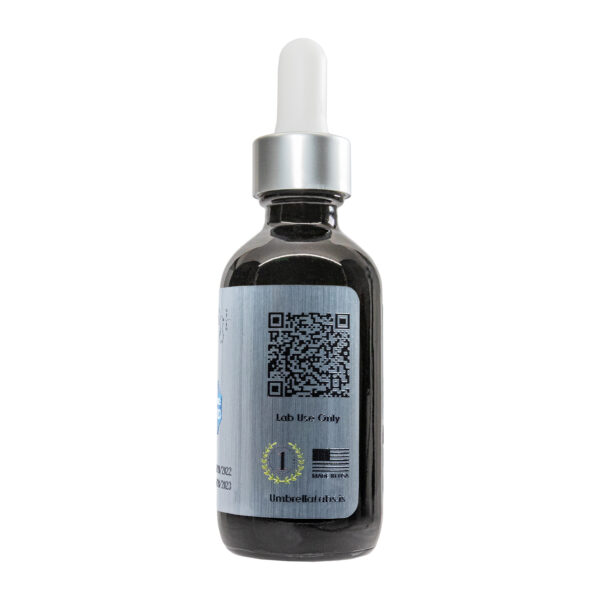 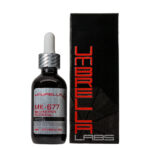 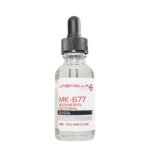 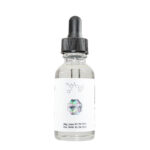 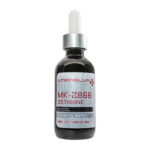 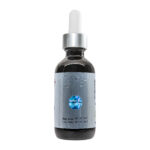 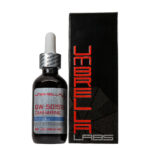 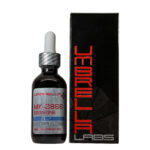 MK-677 SARM is sold for laboratory research use only. Terms of sale apply. Not for human consumption, nor medical, veterinary, or household uses. Please familiarize yourself with our Terms & Conditions prior to ordering. 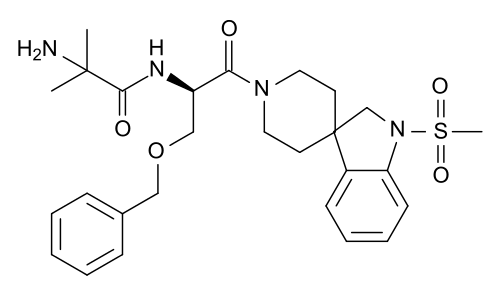 Insulin-like growth factor remained elevated by 30%  after 8 hours, indicating MK-677 is a long-acting compound in beagles. GH was also elevated up to 6 hours.  Study authors mentioned that cortisol was also elevated, however, it was modest compared to those in GH.

But MK-677 is not just a GH secretagogue, it is also an orally active gherkin receptor agonist, meaning it will work on the ghrelin receptors.

In addition to its role in hunger signaling, it also modulates stress, glucose, body weight, cognition, gut motility, the desire for food, adiposity, and even pain.

An extensive study of MK-677’s chemical makeup in relation to ghrelin itself by Zhang’s research group discovered that MK-677 (termed Ibutamoren by their study), “mimics the first four N-terminal residues of ghrelin including the octanoyl moiety to bind at the bottom region of the ligand-binding pocket.” https://assets.researchsquare.com/files/rs-646701/v1_covered.pdf?c=1631873382

An interesting impact of MK-0677 on the ghrelin agonist that stimulates the GHS-R1a receptor has been shown to increase neural activity and decrease the death of neurons and neuroinflammation. In a study published in the International Journal of Molecular Sciences, researchers Jeong et. al, gave MK-677 to mice who were genetically predisposed to overexpress amyloid beta-peptide or Aβ, a protein responsible for the plaques and tangles shown in Alzheimer’s diseased brains.

The second two groups had increased food intake through the ten-day study period, especially at the 3mg/kg dosing level. However, at the end of the ten days, body weight did not significantly differ between all dosing groups.

Examination of the brains of the treated groups showed decreased Aβ deposition and decreased neuronal, synaptic losses as well as glial changes in the deep cortical layers of the brain. Researchers concluded that MK-677 also reduced the neuroinflammation and neurodegeneration associated with Aβ.

Storage:  Keep in a cool and dark location. 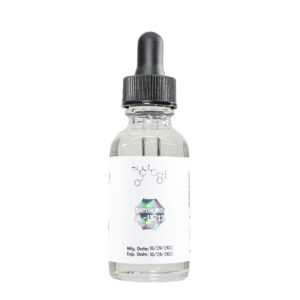 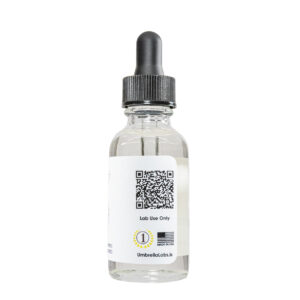 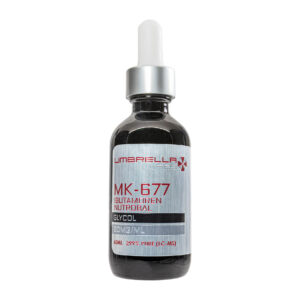 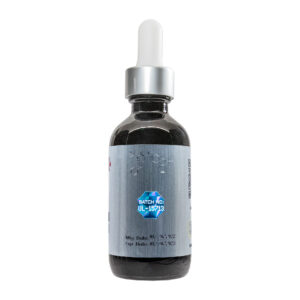 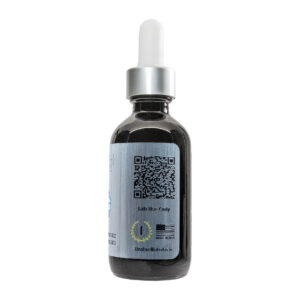 x The shipping guarantee covers lost or damaged shipments and provides a one-time, no-cost replacement of a lost shipment or damaged product(s) in your shipment. In order to file a shipping guarantee claim, you must have a customer account. Please make sure you select the "Create an Account" checkbox at checkout.
My cart
Your cart is empty.