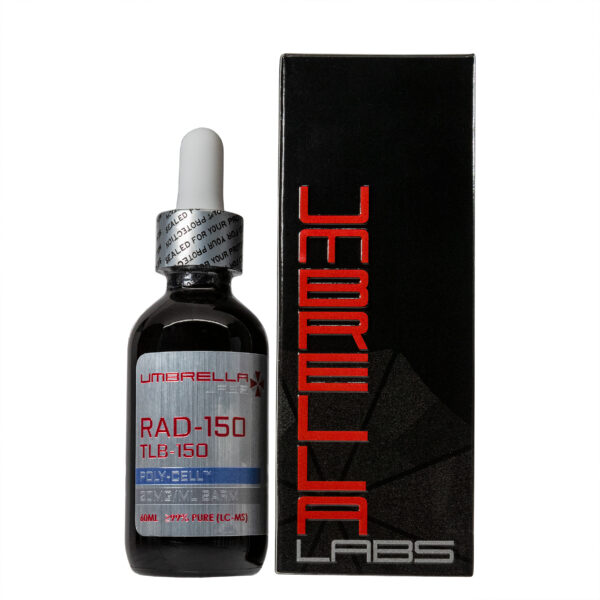 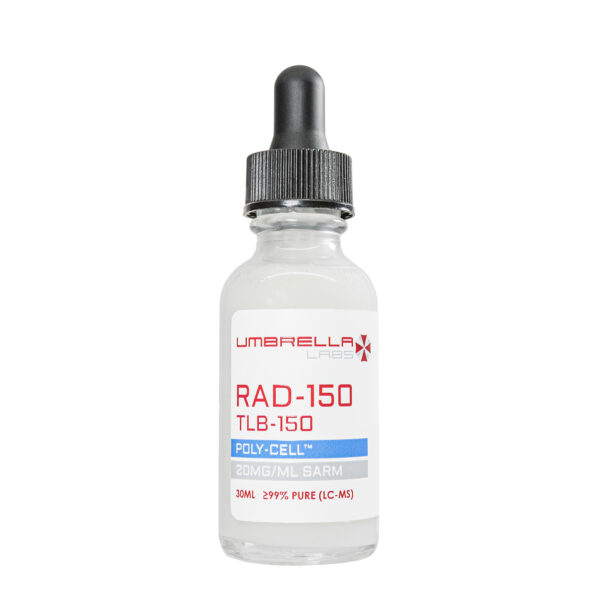 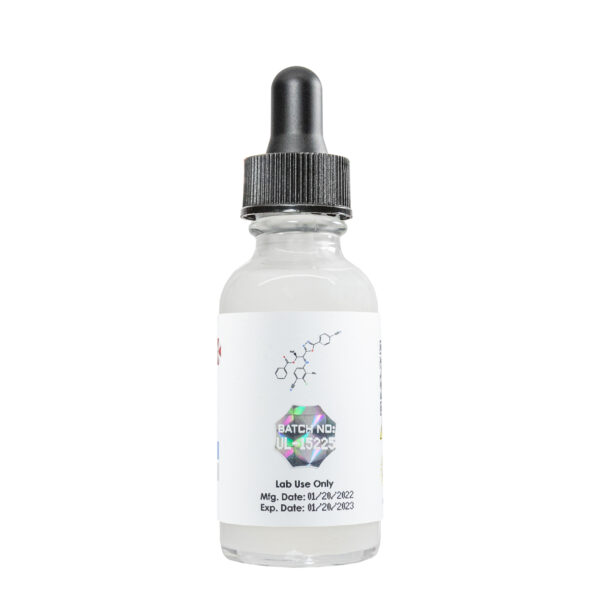 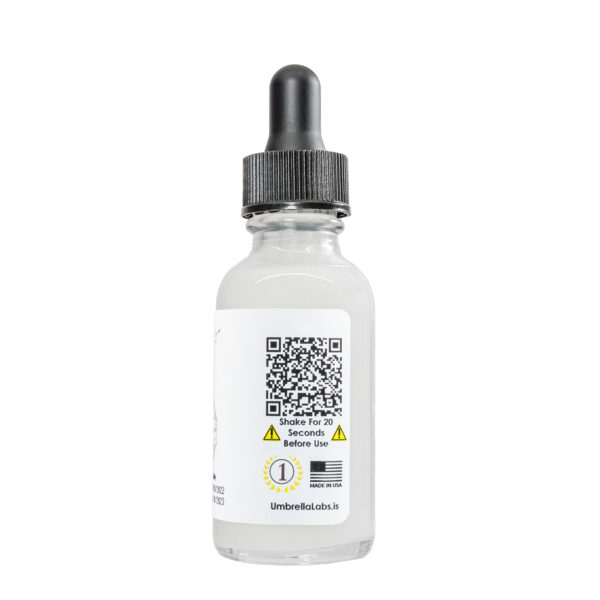 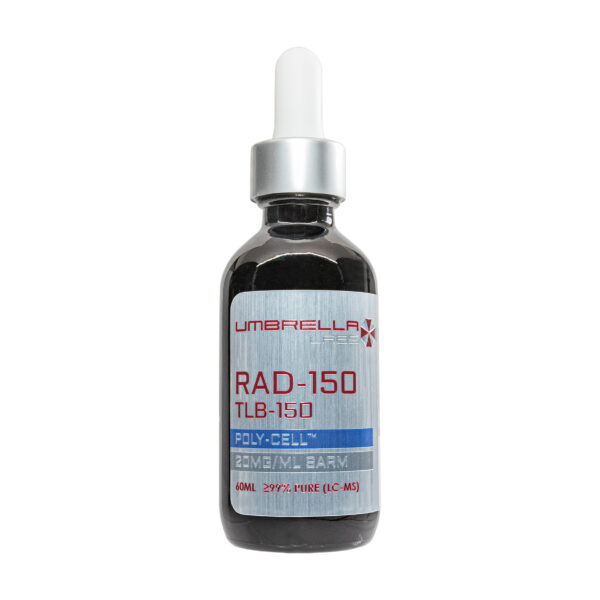 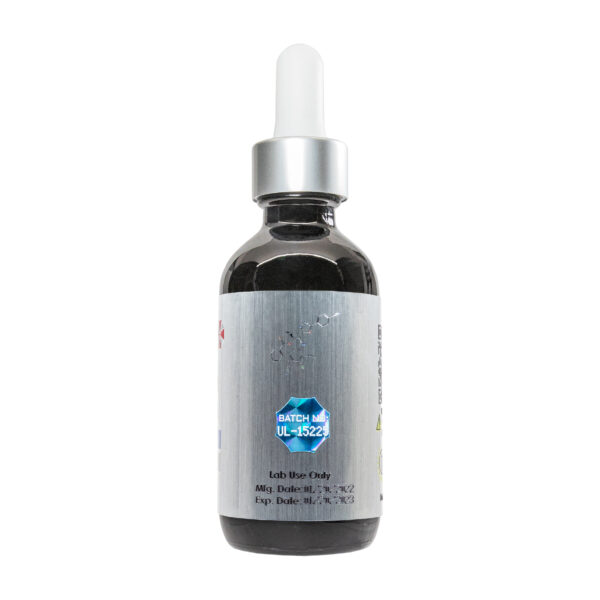 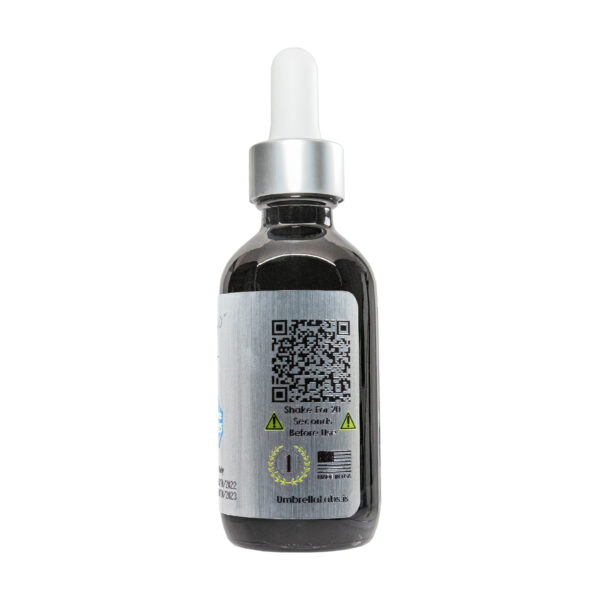 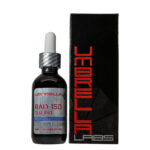 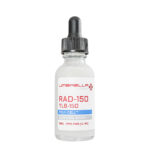 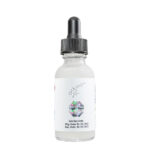 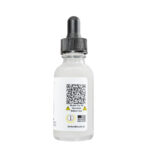 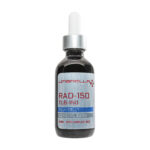 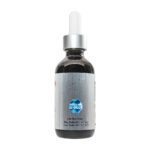 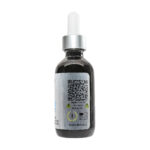 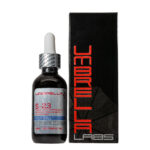 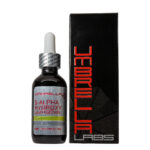 Rad-150 SARM is sold for laboratory research use only. Terms of sale apply. Not for human consumption, nor medical, veterinary, or household uses. Please familiarize yourself with our Terms & Conditions prior to ordering. 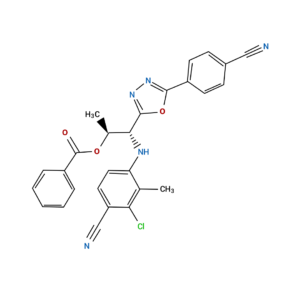 Please note that RAD-150 (TLB-150) was not developed by Radius Health, Inc. While the official name is TLB-150, it was coined RAD-150 due to its structural similarity to RAD-140, its parent compound.

RAD 150, also known as TLB 150, is the esterified version of the popular SARM, RAD 140. RAD 140 has been studied most thoroughly on male gonadectomized rats suffering from neurodegenerative decline due to decreased androgen levels.

Overall, the fascinating study conducted by Jayaramen et. Al came to the conclusion that in male rats, supplementation with RAD 140 had neuroprotective effects on the brain via MAPK signaling. Additionally, the study found that treatment with RAD 140 was actually just as effective in protecting against cell death as testosterone treatment (https://www.ncbi.nlm.nih.gov/pmc/articles/PMC3959610/). In addition to providing neuroprotection, testing of RAD 140 in juvenile monkeys over a 28 day period was shown to have led to an average of 10% increase in body weight. Through the use of DEXA scans it was found that the weight gain was primarily lean muscle mass.

RAD 150 is the esterified version of RAD 140. The main structural difference between the two compounds is the group of benzoate esters that were added during the substitution reaction of esterification. Adding the group of benzoate esters increases the alkalinity of the compound thus making it more stable than RAD 140 itself (https://bodyshock.pro/en/products/rad-150-60-caps-3487.html).  In order to synthesize RAD 150 from Testolone, it has to undergo the process of esterification. During the substitution reaction, a group of benzoate esters is added to Testolone in order to turn the compound into its esterified version, accounting for the main structural difference between the two compounds. By adding the benzoate ester group, the compound now has increased alkalinity, thus indicating that the esterified compound is more stable than Testolone (https://bodyshock.pro/en/products/rad-150-60-caps-3487.html).

RAD150 compound is available in powdered and poly-cell formula.  We employ an amphiphilic copolymer to form polymeric micelles that enhance the bioavailability of select SARMs. Furthermore, our nano-emulsification process ensures minimum polymeric micelle size and variance. Most importantly, our Poly-Cell Formula TM is optimized for sublingual absorption with a minimal taste profile. This stands in contrast to PEG, which is often intolerable for sublingual delivery due to its very unpleasant taste, leading to poor compliance among research participants. 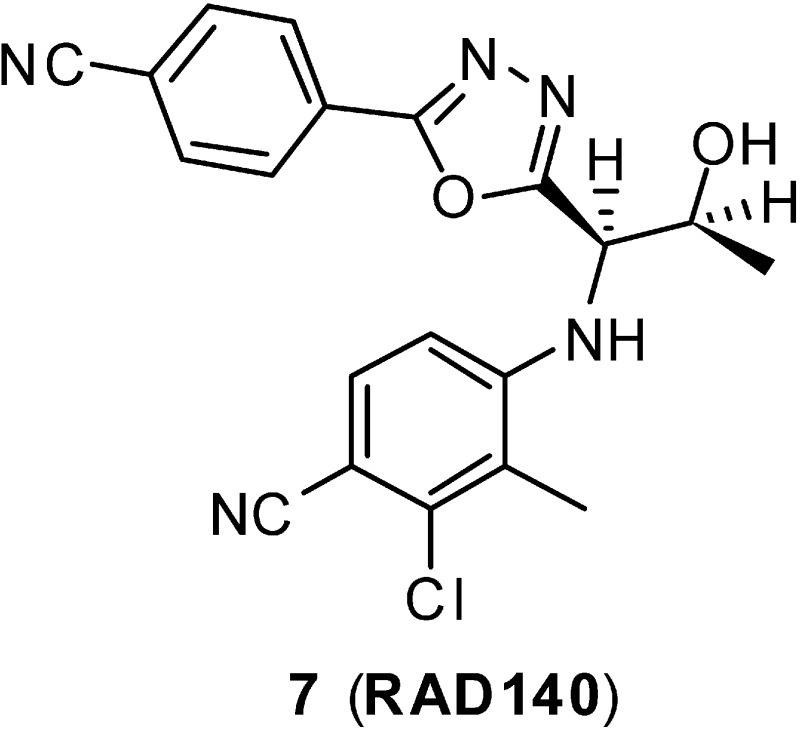 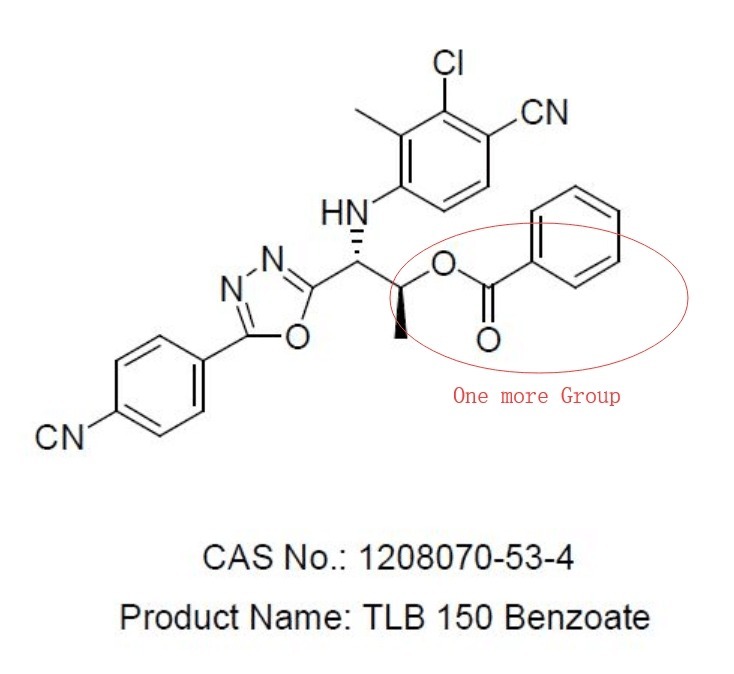 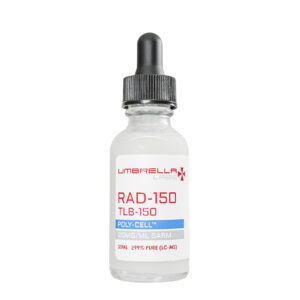 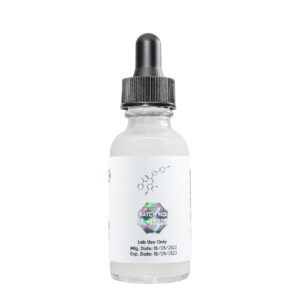 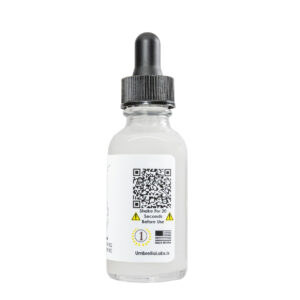 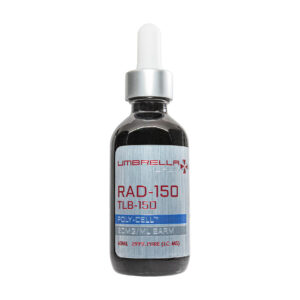 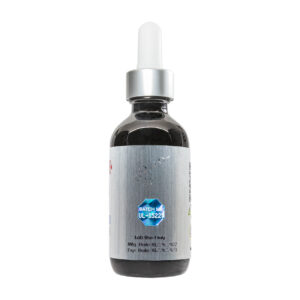 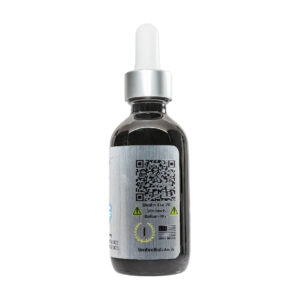 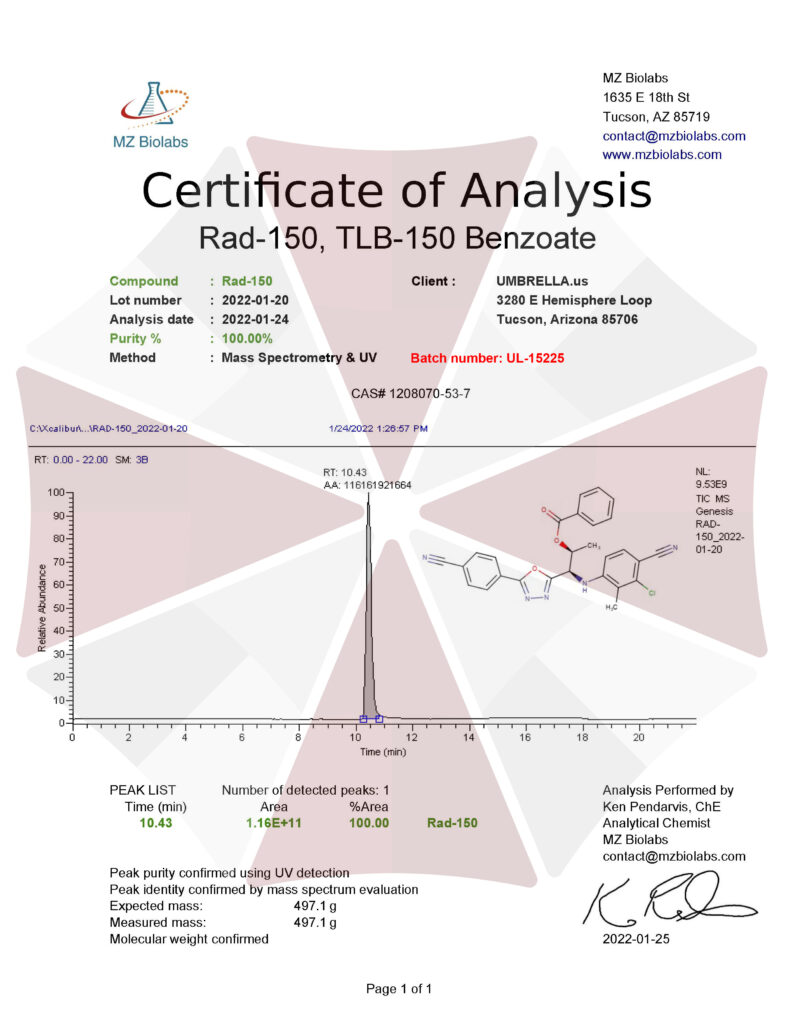