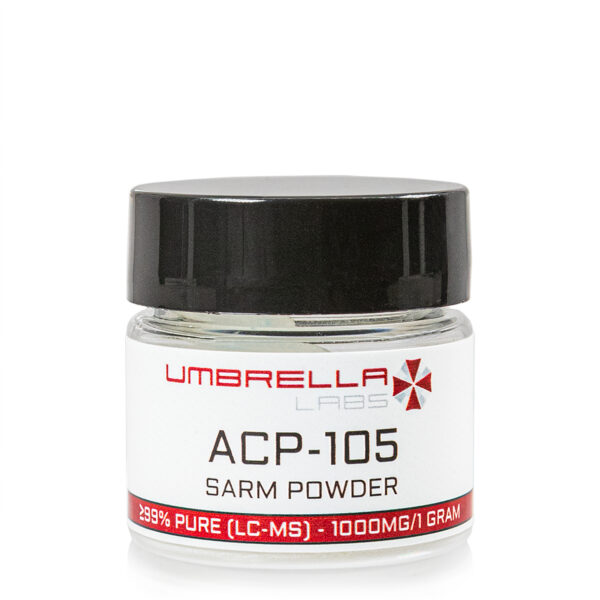 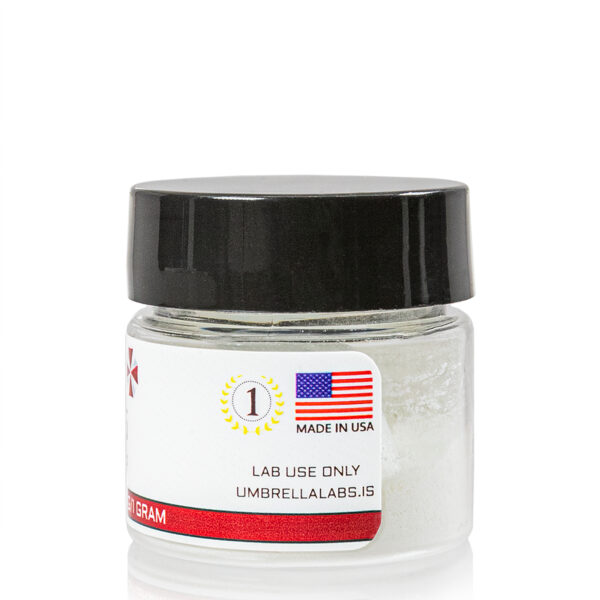 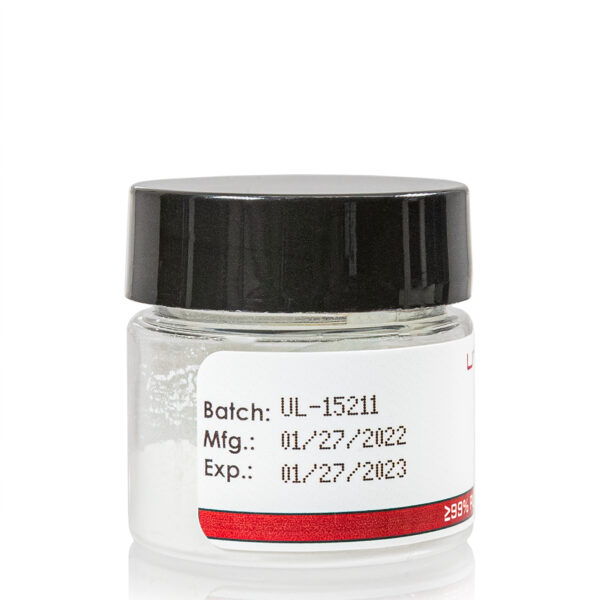 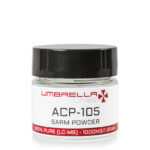 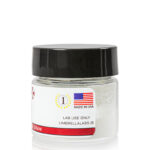 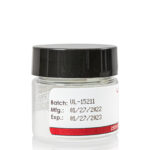 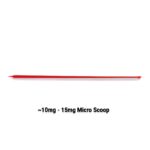 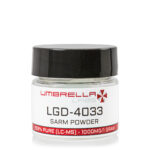 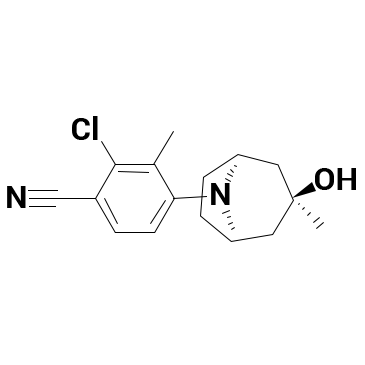 ACP-105 is a selective androgen modulator receptor that has been known to affect deficient levels of various androgen receptors. Various studies examine male and female mice in order to determine the effects of  ACP-105.

In an experiment conducted by Dayger et. Al, female mice underwent radiation due to the fact that in comparison to male mice, female mice reportedly experience a greater degree of cognitive decline. The study showed that two weeks after radiation exposure, ACP-105 supplementation was able to decrease the development of defects within the sensorimotor cortex.

Furthermore, following radiation exposure, the researchers found that by dosing the mice with ACP-105, there was decreased immunoreactivity of the MAP-2 protein. Dayger et. Al were able to use the collected data to come to the conclusion that because of decreased MAP-2 levels in the sensorimotor cortex, ACP-105 supplementation has the potential to enhance performance when a rotarod test is conducted on the mice (https://pubmed.ncbi.nlm.nih.gov/21219889/).

Effects of ACP-105 on Memory Defects

Diminished androgen levels are known to be linked to dementia and Alzheimer’s Disease. In an experiment conducted by George et. Al, gonadectomized male mice were treated with ACP-105 in order to see if the supplementation would have a beneficial effect on various memory defects.

3xTg-AD gonadectomized mice were seen to have significant cognitive defects, however, they were given ACP-105 over the span of 4 months during which they underwent memory tests such as the Morris Water Maze. During the Morris Water Maze, the mice were trained to find a hidden platform within the maze. It was found that when treated with ACP-105 there was an increase in the amount of time the mice were spending near the hidden platform as well as an increase in how frequently the mice crossed the platform when tested over a week-long period, thus indicating improved memory function.

There were severe cognitive defects reported in 3xTg-AD gonadectomized mice, however, over the course of 4 months, the mice were dosed with ACP-105 and subjected to various memory tests, most notable being the Morris Water Maze. The mice completing the Morris Water Maze were trained to find a platform that had been hidden somewhere throughout the maze. The study reported that there was a correlation between the mice that were supplemented with ACP-105 and their ability to detect the platform. In the treated mice, an increase in the time spent near the platform and the frequency of the platform being crossed was reported, indicating that treatment with ACP-105 can enhance memory function (https://www.ncbi.nlm.nih.gov/pmc/articles/PMC3867967/). 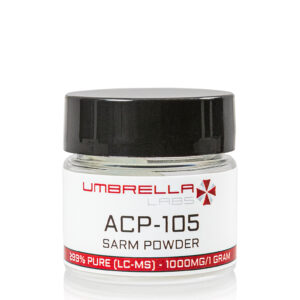 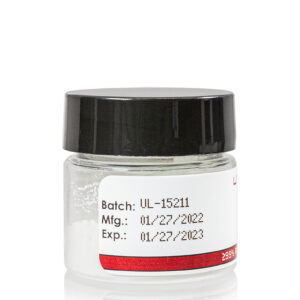 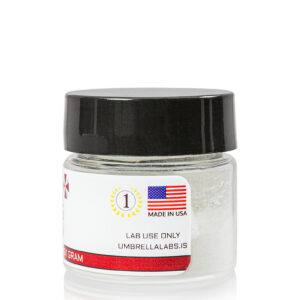 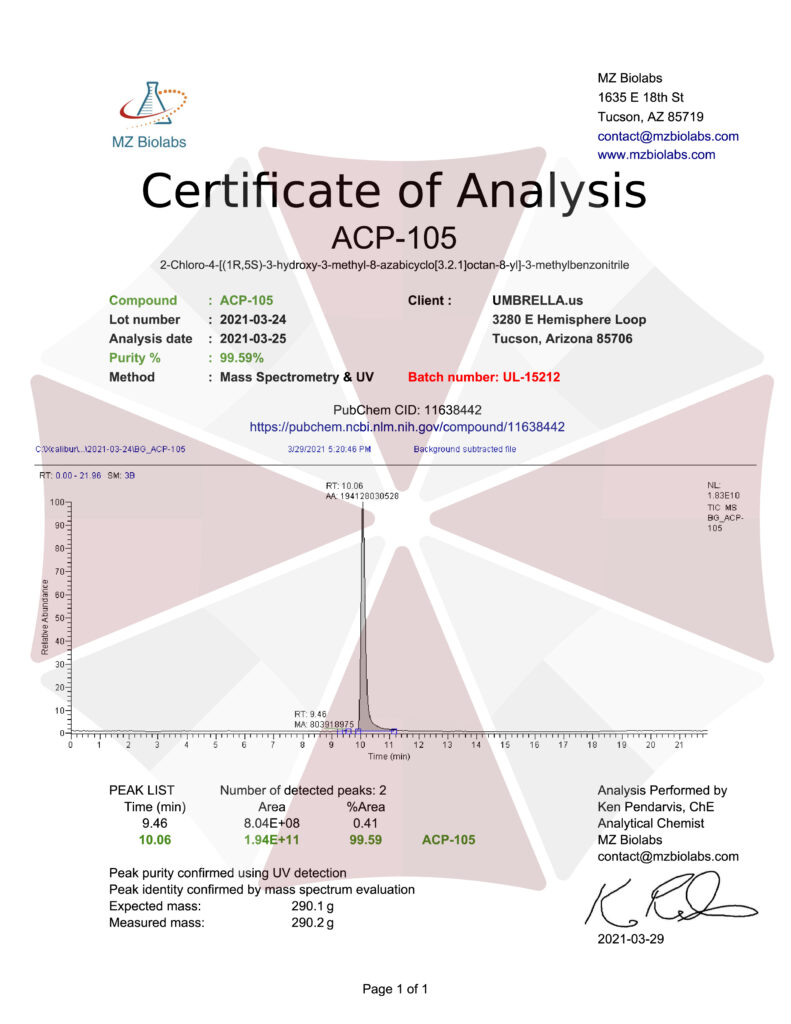