RAD-140 is sold for laboratory research use only. Terms of sale apply. Not for human consumption, nor medical, veterinary, or household uses. Please familiarize yourself with our Terms & Conditions prior to ordering. 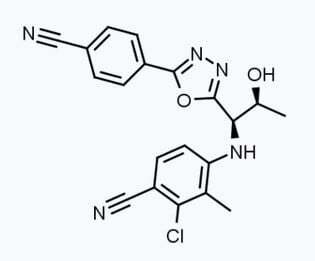 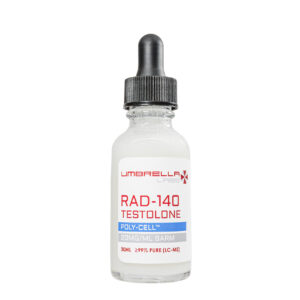 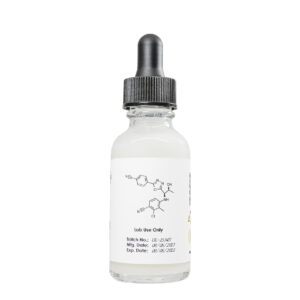 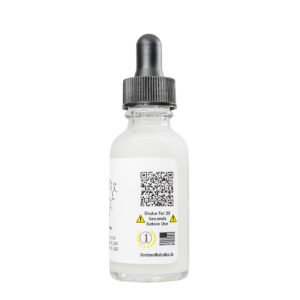 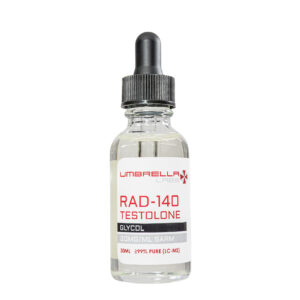 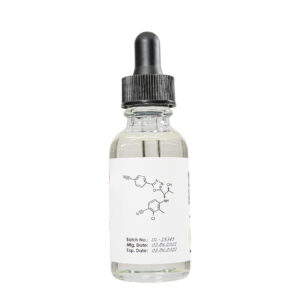 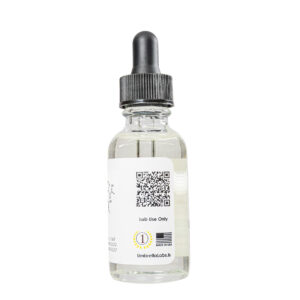 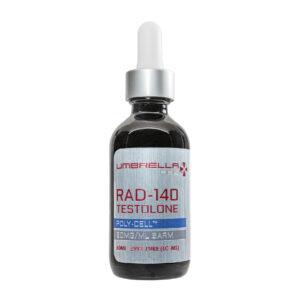 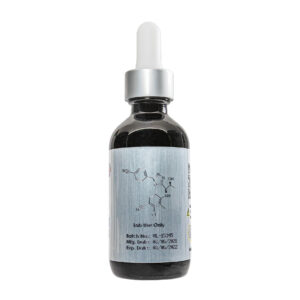 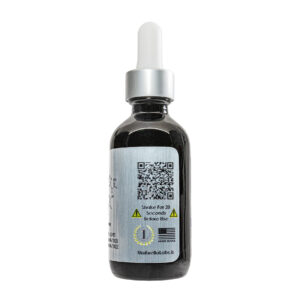 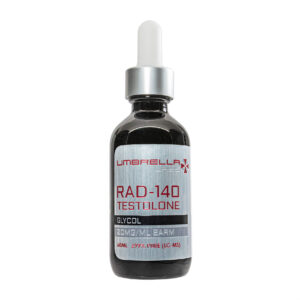 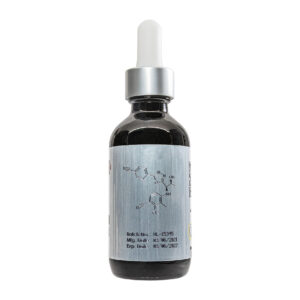 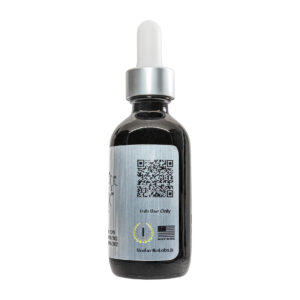 RAD-140, or (2-chloro-4-[[(1R,2S)-1-[5-(4-cyanophenyl)-1,3,4-oxadiazol-2-yl]-2-hydroxypropyl]amino]-3-methylbenzonitrile, also known as testolone was originally synthesized for Radius Health Inc. in conjunction with researchers from the University of Illinois, Obiter Research, and Cambridge Major Laboratories.

Per the initial paper detailing the synthesis and preliminary findings of the compound, RAD140 has the stability to (t1/2 >2 h)  in incubations with rat and monkey microsomes, as well as a high affinity for the androgen receptor (Ki = 7 nM), approximately 4 times the affinity than that of testosterone itself. At the same time, the nearest hormone receptor activated by RAD140 was progesterone at a level of 750nM.

The earliest primate studies on RAD-140 indicated that even at the lowest dose range 0.1mg/kg, juvenile macaques gained a mean of ten percent in body weight, during the 28-day trial period, which was primarily confirmed to be lean body mass via DEXA scans performed before and after the trial period, however, this was somewhat variable.

Currently, RAD-140 has potential for future research endeavors in the area of neuromodulation, as it was demonstrated to have protective qualities in the brains of rats who had lowered androgen levels. 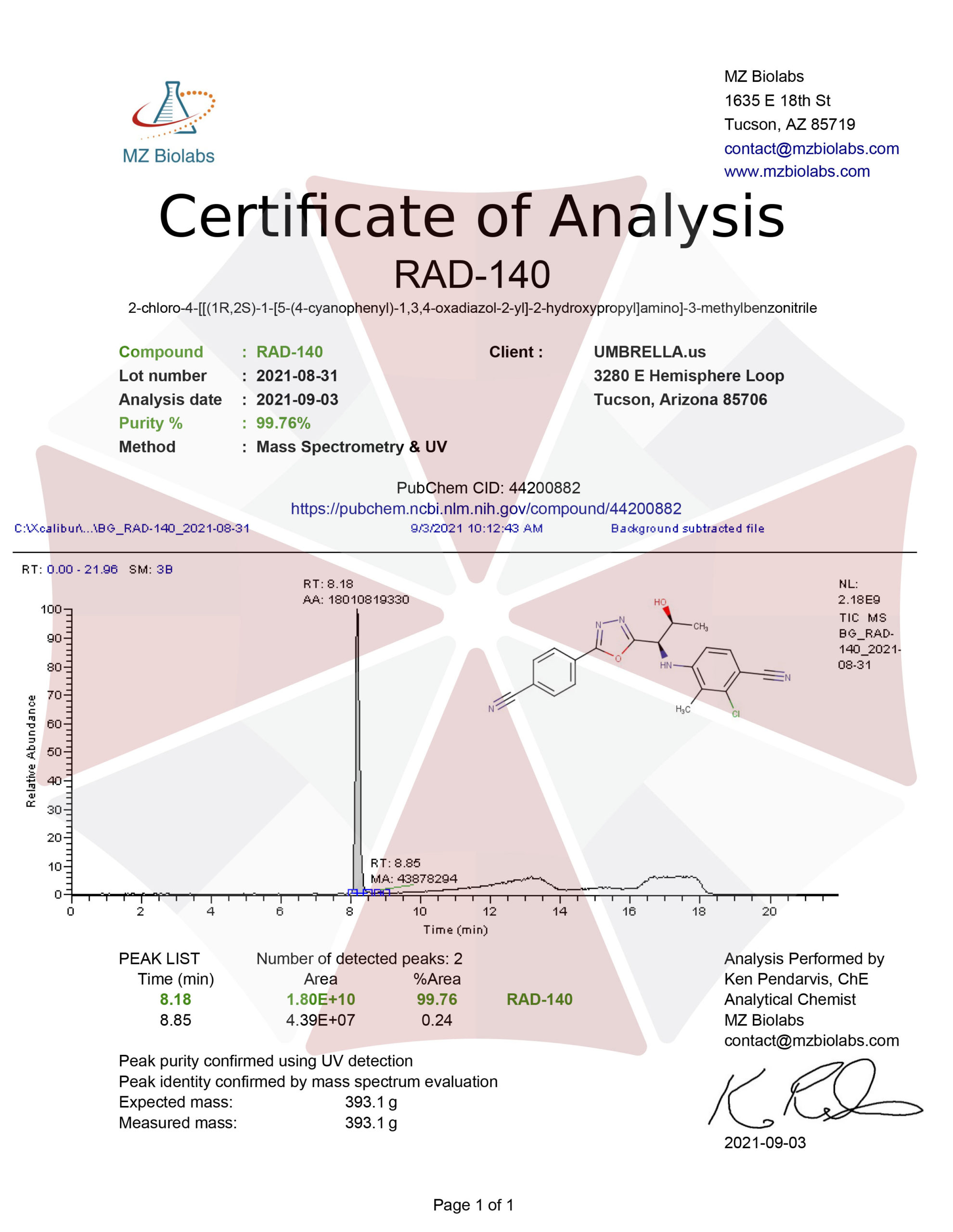